The joys of buying a yacht in Spain - Part One 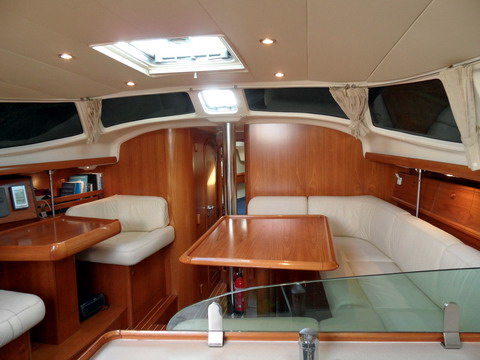 Rob began to quiz Juan to get the story. He had owned the boat since new but put it in the charter pool each summer while he worked as a professional skipper. Each winter he and his family went sailing down to the Canary Islands to escape the cold. He personally did all the maintenance, including between every charter,  and was very clearly proud of his boat.
This explanation and what we saw at first glance encouraged us to dig even deeper and every hatch, locker, floor panel and piece of equipment was closely inspected. And Juan fielded many a question. We discovered the sails were new in 2011 but the original sails were still in good condition and went with the boat as spares. It also had a cruising chute for light winds and we were very pleased to find out it was on a furler which fitted to a removable bow spit. The boat was a 2005 model and was actually one of the very last of this model made. 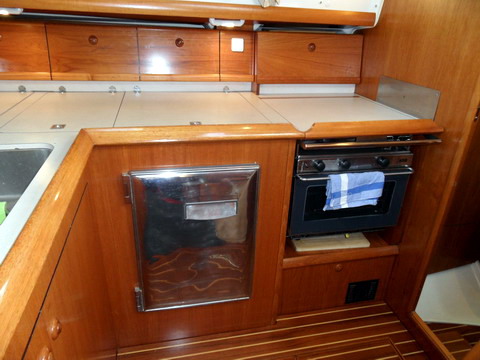