Tall Tales but True - from the Our Dreamtime Crew 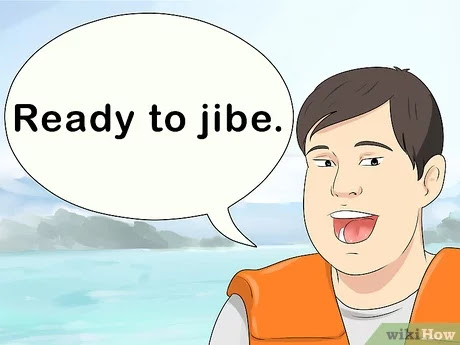 We were in the Mediterranean in August, 2012 sailing our Jeannaeu 43DS, Alcheringa, upwind along the southern coast of Mallorca in 18 to 20 knots.  The sun was shining and the day quite warm so it was fairly pleasant with the boat powered up, healing nicely and slicing through fairly moderate seas. We were all sitting back enjoying a beautiful sail as the autopilot steered. Rob was on watch while Karen lapped up some sun and crewmate, Marc, was deeply concentrating on finishing that day's London Times cryptic crossword.

We’d been underway for an hour or so when out of nowhere the boat did a hard turn to starboard, heeling heavily with both sails back sided. Rob quickly jumped to the wheel and steered us through a 360 degree turn to get things back under control with no damage done. Fortunately, the first thing we did when we bought Alcheringa was rig a ‘preventer line’ which stops uncontrolled and very dangerous swinging of the boom across the boat in this sort of situation. It really paid off in this instance, but we were at a loss to explain what had gone wrong. Our best guess was that someone may have accidently bumped the button on the binnacle turning the autopilot off.

With everything settled, including our nerves, we resumed our previous relaxed positions only for the boat to perform the same unwanted manoeuvre again about thirty minutes later. Now we were concerned. Once we had the boat back on track and the autohelm reset, Rob stayed at the helm ready to grab the wheel if needed, while we started working through the possibilities. We then noticed that that heading shown on the autopilot didn’t agree with the compass. Not a good sign. Maybe something was wrong with the GPS antennae or system itself.

We checked the aerial connections, they looked fine. We checked the plotter, our position seemed right, but the bearing was odd. Think tanking what could be wrong, Rob speculated that something may be interfering with the system as it had always worked perfectly until now. What had changed?

The actual control boxes for the GPS are fitted in the back of Karen’s locker in the aft cabin and are clearly marked with a warning not to place anything magnetic near them. Had anything magnetic been put in her locker? Karen was adamant that no there were no magnets in there.

We decided to push on to our planned anchorage at Playa del Trench near the south-eastern corner of the island and see what developed. If need be, we could return to Palma the next day to find a technician to get to the bottom of things. The autopilot continued to give false readings and twice more suddenly steered us well off course. We continued racking our brains as to what the problem could be and what had changed to cause the problem leading Rob to ask Karen, ‘Are you sure there’s nothing different in your locker?’.

To which she replied most indignantly, ‘I have told you before. There are no magnets in there. It’s just my clothes. …………….All I’ve stowed in that locker that wasn’t there before are the electric fan and mini vacuum cleaner we bought in Palma last stop.’

After a moments’ stunned silence, Rob quietly asked, “Karen how does an electric motor work? …. Her answer will astound you. 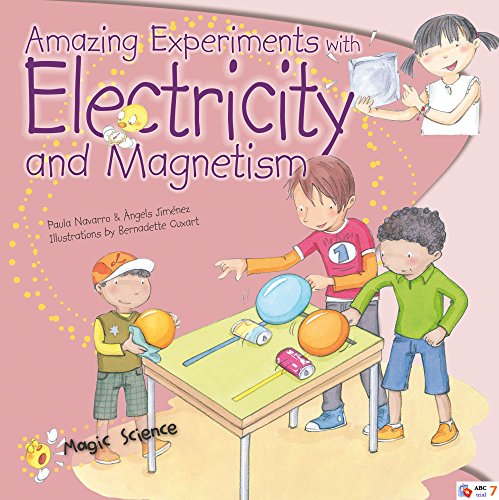 It’s child’s play really - as electric motors, such as found in vacuum cleaners and fans, contain very strong magnets in their electrical windings, both offending items were moved to the other side of the cabin and guess what, problem solved. 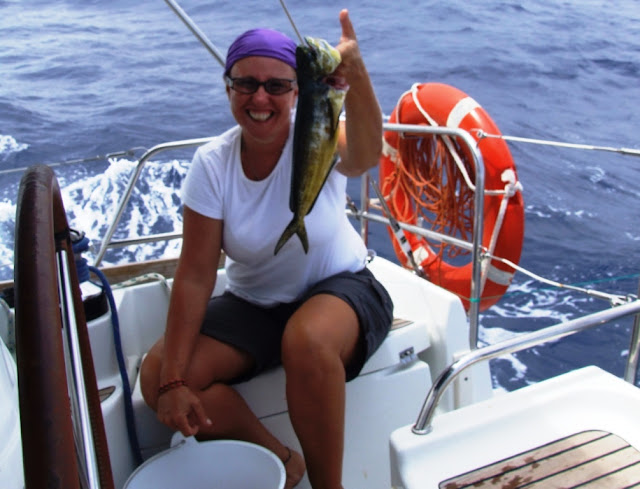 More importantly though, in between our autopilot dramas, Karen caught our first fish in the Mediterranean. There was much jubilation as she pulled in onboard. Rob then poured a bit of Gin into its gills to pacify it before Karen did her beheading and eviscerating trick . Marc was horrified at what he referred to as "a waste of perfectly good alcohol" but it is much less messy than having the fish flapping all over the teak decks spitting blood everywhere while you try to bash it into submission.  Marc seemed satisfied when Karen suggested we were simply "advance marinating the fish."

If you are new to our blog Start at the beginning 👉 Stuff it let’s go Sailing Anyway.

If you would like to ride along with us whether it be on the high seas or on a dusty road out west, consider being a Patreon - find out about it here 👉 Dreamtime Patreon every little bit helps to keep us on the seas and on the road producing Youtube and writing blogs. We hope you enjoy them.

We love to read your comments if you have any questions pop them below👇  we will be sure to get back to you.